Page d'Accueil > News > DUNA&BRERA Competition – And the winner is... 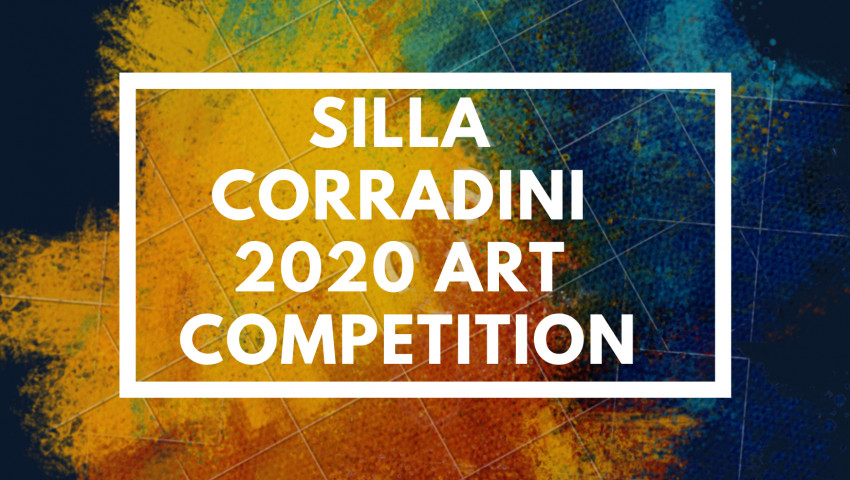 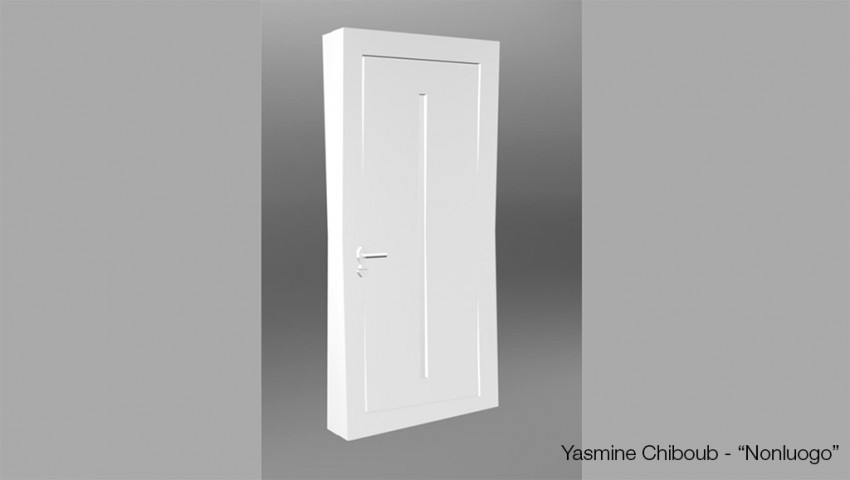 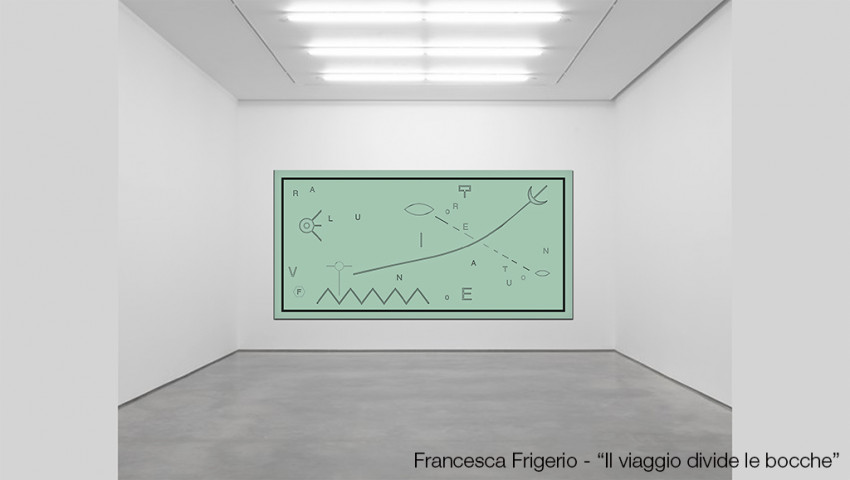 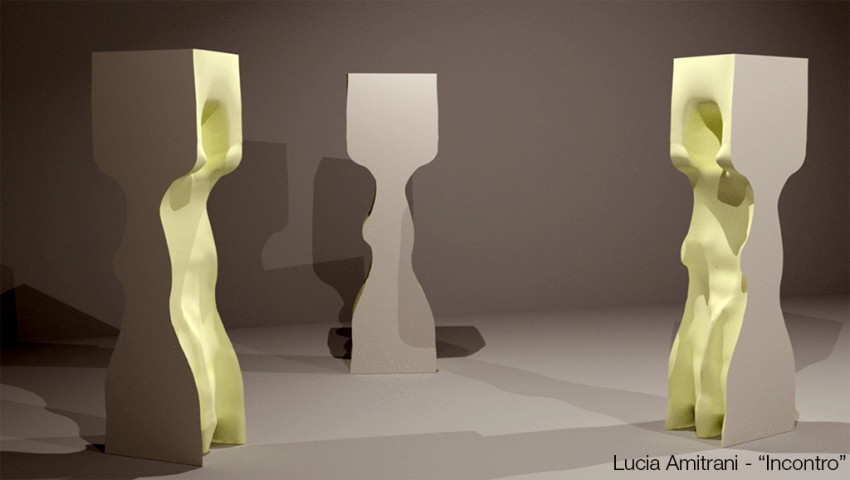