Page d'Accueil > News > Journey into the mysteries of the universe

Journey into the mysteries of the universe 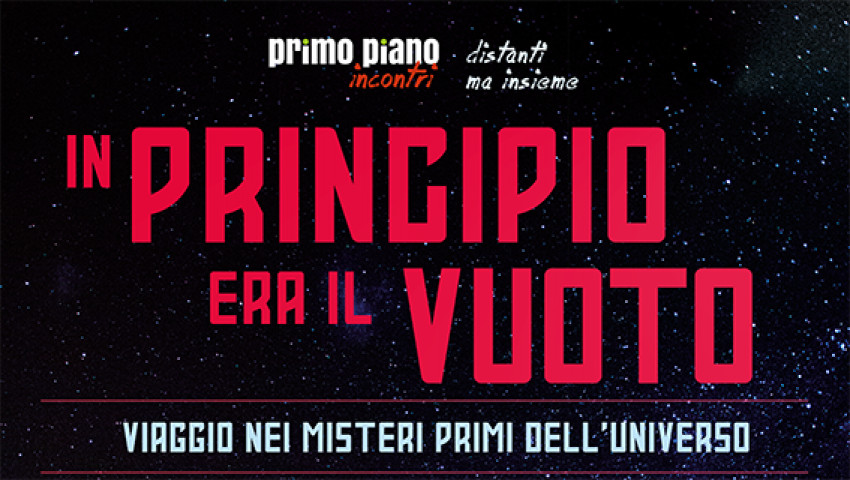 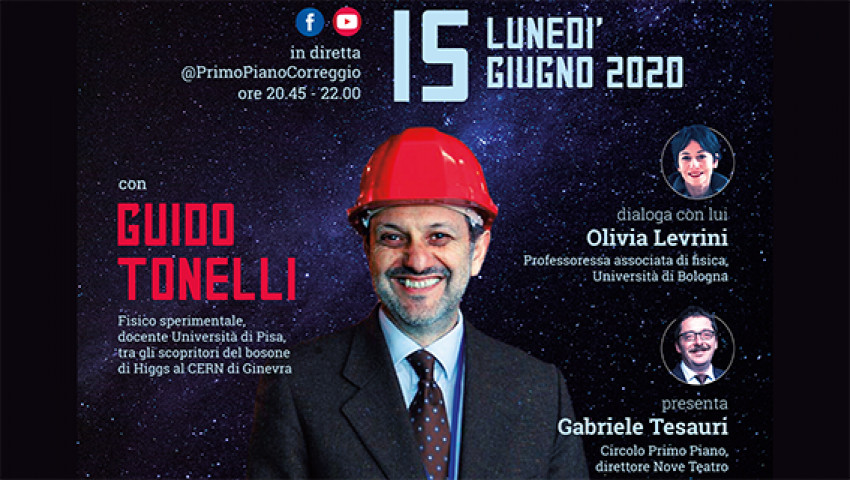 DUNA-Corradini gives you a web appointment on Monday 15th of June at 20:45 on the Youtube channel and on the Facebook page  of PrimoPiano magazine for an exciting journey into the mysteries of the universe.

We will be led into this fascinating experience by:

Guido Tonelli, experimental physicist, professor at the University of Pisa and scientific popularizer, spokesman for the experiment at CERN that led to the discovery of the Higgs boson.
For his work, Tonelli received the highest institutional Italian honors, including the title of Commander of the Order of Merit of the Italian Republic and the President of the Republic's Medal of Honor.

Olivia Levrini, associate professor in Didactics and History of Physics at the Physics and Astronomy Department of the University of Bologna, born in Correggio (RE).
Recently, she obtained the recognition of ambassador of the City of Bologna for the organization of the ESERA congress, the most important event in Europe for research in science education.

The cultural association “PrimoPiano”, promoter of the event, is a protagonist of local information that operates non-profit to put in place initiatives that strengthen general interest in culture, while at the same time cultivating roots, experiences and values of the city of Correggio (RE).

To attend the conference, simply visit PrimoPiano Youtube channel or Facebook page at the time of the event: