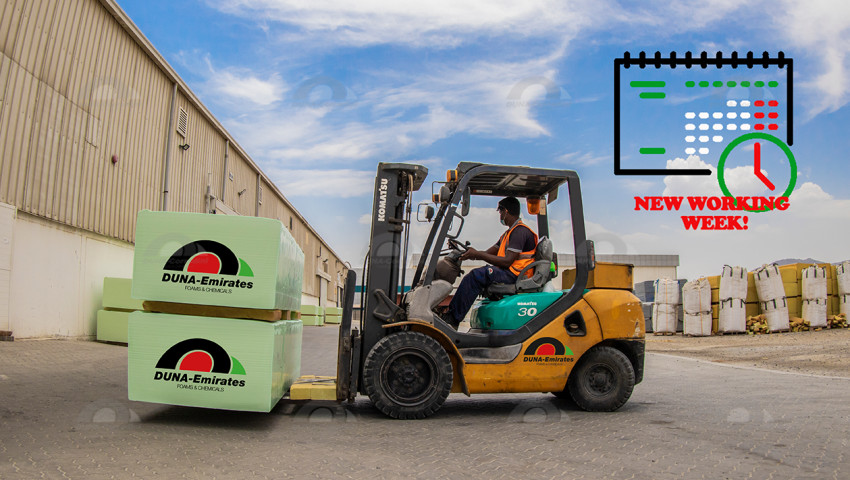 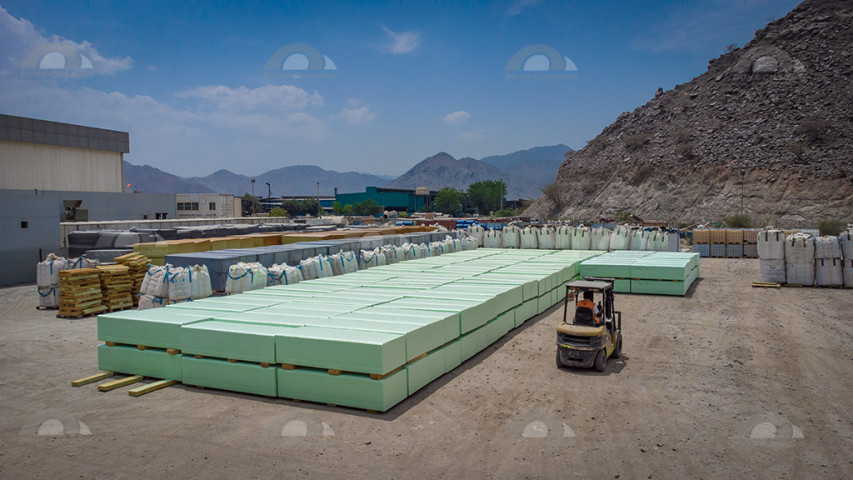 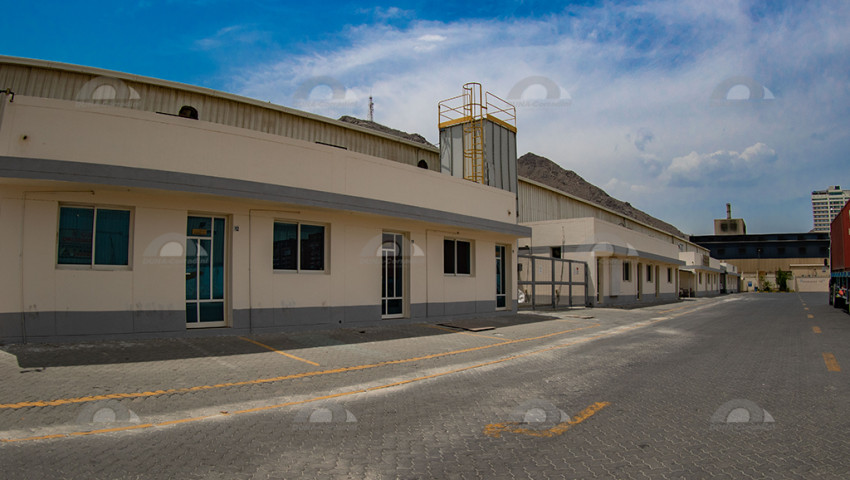 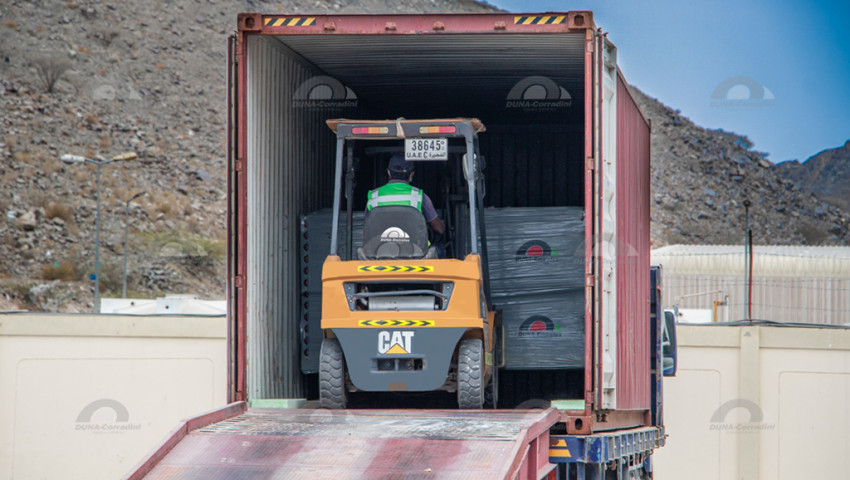 From 1 January 2022 in the UAE came into force the "Western" working week, with closing day on Sundays instead of Fridays. A mandatory reform for the entire public sector, optional for private companies: DUNA-Emirates has chosen to adopt the new calendar to align with the rest of the DUNA Group and guarantee maximum service to international Customers


The Central Government of the United Arab Emirates has recently issued an important Labor Reform, which has sanctioned the modification of the traditional working week for all Public Bodies starting from January 1, 2022: the weekend has been moved from the traditional days of Friday and Saturday to Saturday and Sunday, effectively standardizing the working week of Emirates public bodies to the Western one.

For Public Bodies we see also a significant reduction in weekly hours, down to 35 hours from the previous 40: public activities now take place from 7h30 to 15h30 from Monday to Thursday and from 7h30 to 12h00 on Fridays, except for the chance for the individual Emirate to apply different provisions. In addition to the time change, the reform fully legitimizes the smart working mode and recognizes the possibility of greater hourly flexibility, especially on Fridays: already the early deadline of Friday (12h00 pm) is designed precisely to allow the performance of rites and prayers starting from 13h15 onwards.

Private companies can instead freely decide whether to adopt the new week or maintain the traditional organization, without prejudice to the legal obligation not to exceed the 48 hours total maximum time.

According to the UAE Government Media Office, this Reform aims on the one hand to improve the work-life balance for all public employees, on the other hand to maximize the productivity of local public activities: by standardizing the rest days to those of the West, the Government expects greater efficiency and operational coordination in the performance of international transactions. Socio-economic motivations of obvious importance and usefulness: it is therefore not surprising that the reform has been welcomed and has already been ratified by all the individual Emirates. While 6 of the 7 federated states (Abu Dhabi, Dubai, Ras Al Khaimah, Ajman, Umm Al Quwain, Fujairah) have already announced the adoption of the new public working week, with only minimal changes in schedule, the emirate of Sharjah has opted for an even shorter week, only 4 days long, from Monday to Thursday, with the weekend extended from Friday to Sunday. For the same reasons, many private companies have also decided to align themselves with the new weekly organization, moving the weekend to Saturday and Sunday.

Among them also DUNA-Emirates, the Middle East outpost of the DUNA Group, based in the Fujairah Free Zone, which has voluntarily decided to adopt the new working week to further improve the service to international Customers. Therefore, from January 2022 the activity and closing days vary with the same total hours worked: the DUNA-Emirates operations run from Monday to Thursday from 7h00 to 13h00 and from 14h00 to 18h00, on Friday from 7h00 to 12h00 with weekend on Saturday and Sunday.

DUNA-Emirates' decision to join the new working week will allow to maximize operational coordination with the other DUNA Group production sites and ensure faster international shipment of products, which requires a timely dialogue with Public Offices, Customs and local Chambers of Commerce. Flexibility, the well-being of Collaborators and Customer satisfaction are core values and essential priorities for the DUNA Group, always and for all its plants in the world.