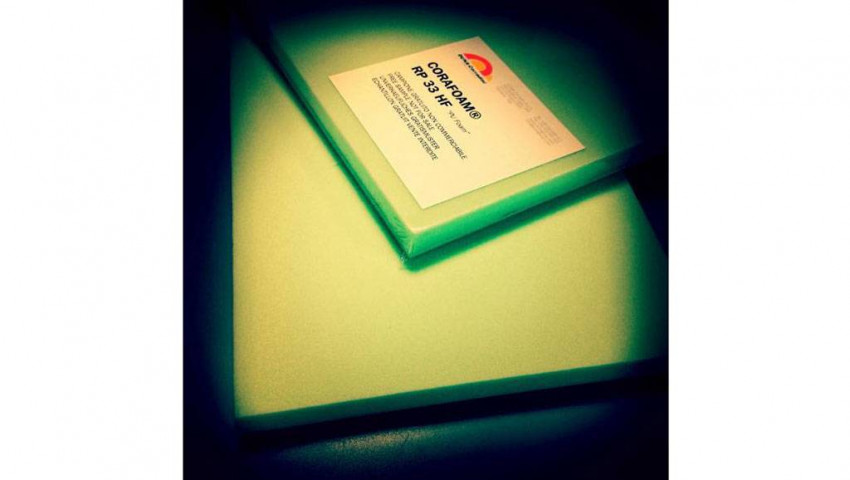 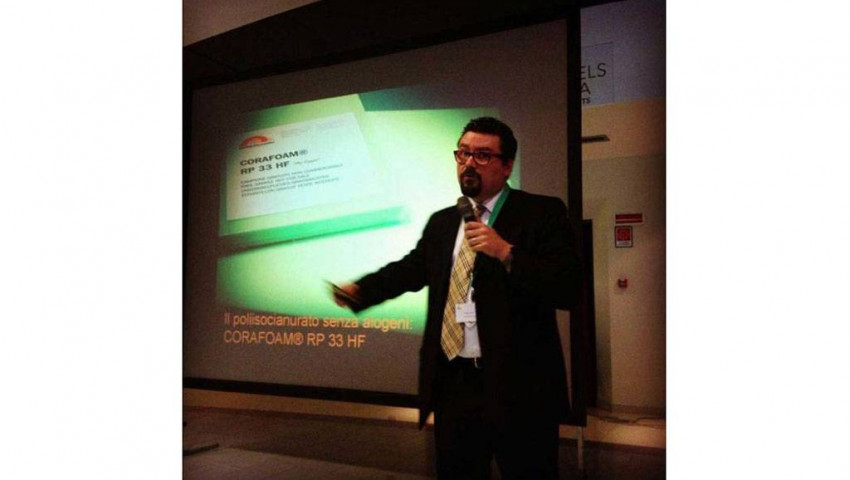 In polyurethane and polyisocyanurate foams production, halogens are commonly used substances present in compounds that have a flame retardant function (especially brominated and chlorinated compounds). In case of fire of the material, these compounds act as a "scavenger" of radicals, slowing the flame propagation; capturing hydrogen, however, they originate hydrogen halide.

The main consequences of the use of halogenated compounds as flame retardants are:

- Toxicity of the smoke, to be considered both in case of fire and at the end of product life, when it ends up in incinerators.

Corrosivity of metals
In presence of water (moisture) and oxygen, halogenated additives can originate corrosion phenomena. At risk are all metal pipes operating at cryogenic temperatures or at least below the dew point, with (even partially) impaired vapor barriers. The use of CORAFOAM ® RP 33 HF would avoid the use of anti-corrosive coating, preventing the risk of corrosion.

Smoke Toxicity in case of fire
In case of fire, one of the greatest risks is constituted by the toxicity of emitted fumes, especially in closed spaces where escape routes are limited. Smoke toxicity is of primary importance to a large extent for the building industry and halogen free products do not release, or release much less, toxic or corrosive gases.

Toxicity of smoke at the end of product life
What happens when the material is released into the environment?

Essentially the common destiny of non-recyclable or recoverable is the incinerator. The environmental impact of hydrogen halides developed by halogenated materials is very high: the high danger of these gas is proven, as they are toxic and irritating to the respiratory system. The development of alternatives to halogenated additives is part of the responsibility in the direction of sustainable materials.

Two regulations govern the use of substances with significant environmental impact associated with the consumption in products, both adopted in February 2003 by the European Community:

Although the two standards relate to electrical and electronic equipment, they are a guideline, a benchmark and a reference for the environment also for other fields.

DUNA-Corradini created a material free of halogenated compounds that offers:

of a foam containing halogenated compounds.

CORAFOAM ® RP 33 HF represents an effort of our R&D: it is the first product developed thinking to the end of its life cycle, but not the only one in the direction of environmental sustainability: DUNA-Corradini is presently developing many ongoing projects on energy-saving, reuse of waste products and the use of raw materials from renewable sources.