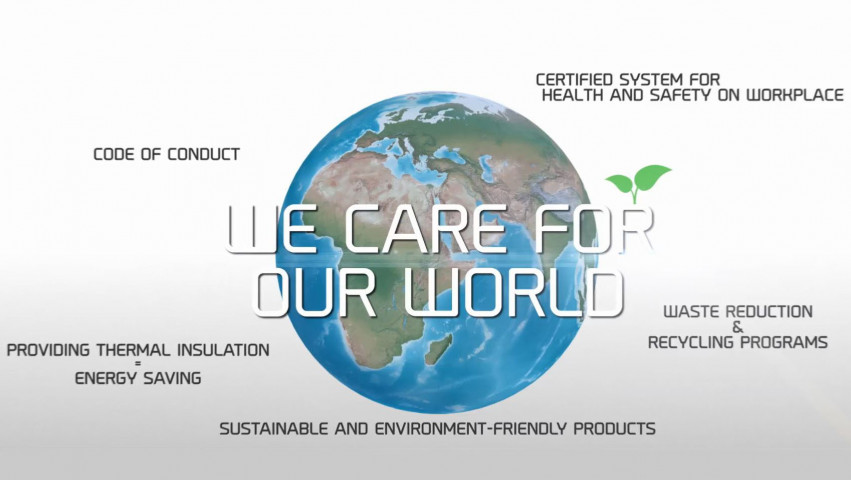 Reducing energy consumption is among top priorities of European agenda, oriented towards the "20-20-20 target", i.e. the reduction of 20% of primary energy consumption by 2020.
DUNA has always been attentive to the environment issues. In 2015, as per European Directive, we carried out the "Energetic Diagnosis" of the site in Soliera, which resulted in an efficiency plan consisting of several planned interventions:
A. Replacing ALL business lighting with LED lights:
- in 2015 we completed the replacement of the neon lights of a whole production unit with dimmable LEDs, achieving a reduction of almost 2.5 tons of CO2/year in departmental consumption.
- in July 2017 we completed the replacement of outdoors lighting with last-generation LED lamps, reducing the consumption of this area of approximately 8 Tons of CO2/year
B. Optimization of compressed air lines (the in-depth analysis procedure will be completed by 2017, but savings of at least 20% are estimated)
C. Installing of inverters of all electrical motors (planned for year 2018)
DUNA is preparing for 20-20-20 not only in Modena plant, but as a guideline that inspires every investment. For this reason, LED internal lighting installations will be completed in 2017 at our new departments and offices at DUNA-USA in Baytown, TX.