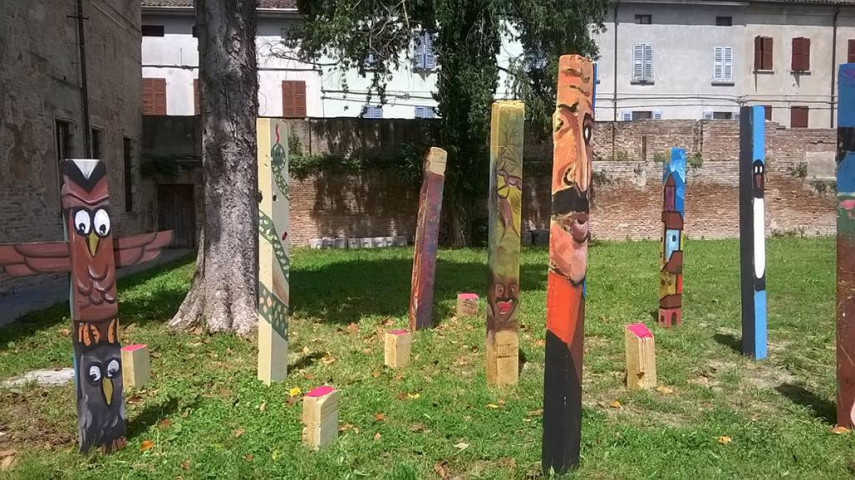 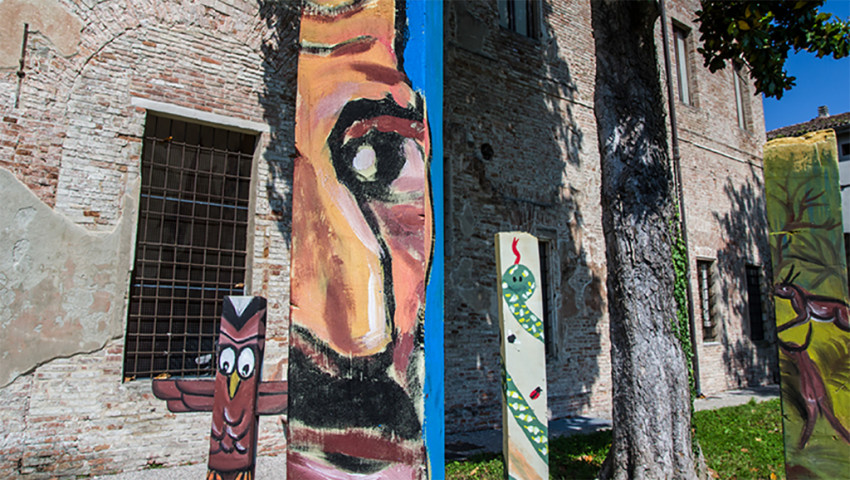 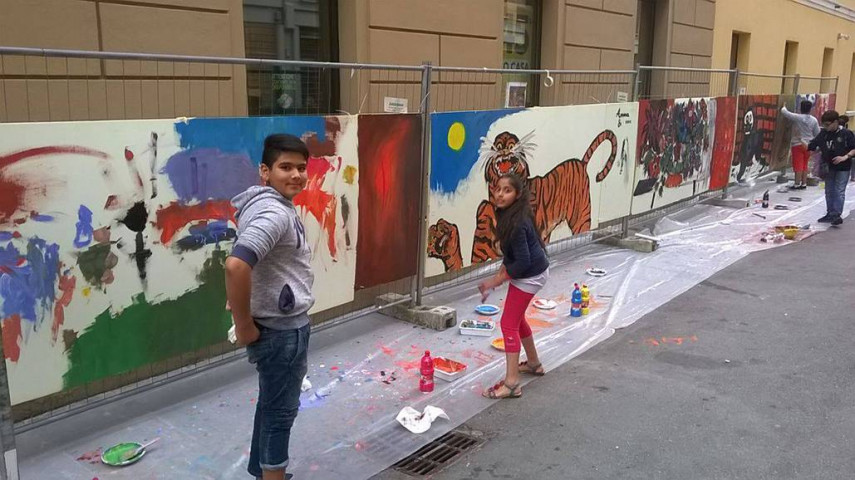 The UBU prize edition of 2015 for the best artistic or organizational project was awarded to “Project Ligabue: Art and Marginality” by Mario Perrotta.

“Project Ligabue” is a multidisciplinary container in which several activities were coordinated around the painter Antonio Ligabue and his relationship with the places that marked his life and his artistic creation.

UBU award instead, founded in 1977 by the critic and translator Franco Quadri, is considered the most important prize of theater in Italy, and after three decades of careful recruitment of the liveliest things happening on the Italian and European scene, it is a reference for all those who are interested in theater.

Among the collaborators of the Ligabue project there was Ars 21, supported by DUNA-Corradini.

DUNA - Corradini in fact provided the materials for the realization of two of the artistic installations of the “expanded show”: River Murales (a long wall painting inspired by the landscapes, the elements, the colors and the lights of Po River that have fed the imagination of Antonio Ligabue) and Pioppeto Fantastico (a poplar grove of totem inspired by the work of the painter).

We are therefore proud to have contributed with our CORAFOAM® materials and DUNAPOL® AD adhesives to the realization of a major recognized project for our area with our sponsorship and our support.