Home > News > AFTER THE EARTHQUAKE 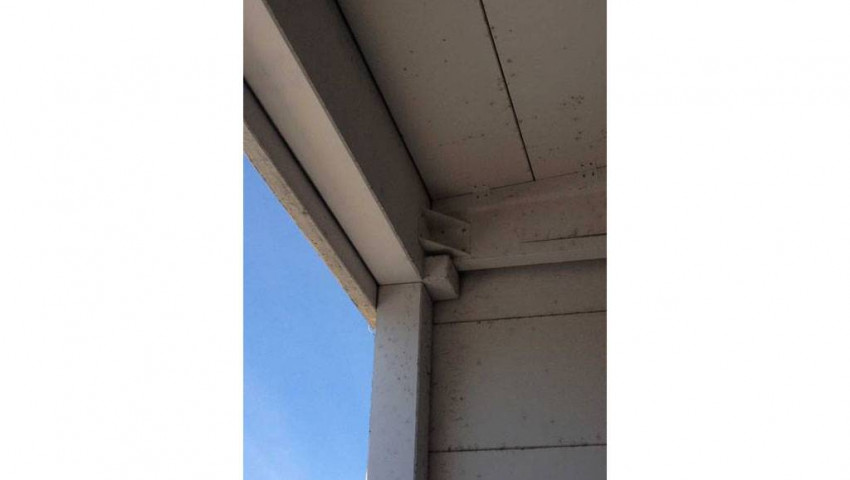 A year ago the quake struck hard Emilia, decimating the productive fabric of our land but leaving unscathed our factories in Soliera (Modena), whose structural integrity was quickly certified after every significant shock by third part technicians.

A few weeks after the earthquake, the Decree Law 74 of 06/06/2012, converted into Law 01/08/2012 n.122 sanctioned the need for an improvement of the industrial buildings for the purpose of putting in security people, things and activities even in the case of equal or greater earthquakes, by identifying the necessary interventions in two steps:

In the first phase of intervention, all the buildings had to be adjusted in order not to have one or more of the following deficiencies:

2) presence of precast cladding elements not properly anchored to the main facilities.

3) presence of non-braced shelving bearing heavy materials that could, in their collapse, involve the main structure causing damage and collapse.

DUNA-Corradini, immediately after the earthquake, had a need for adjustment at certain points of its factories in regard to points 1 and 2, while it was already fully compliant to step 3; these deficiencies have been completely eliminated and changes completed in these days, in accordance with the first date of the decree law (subsequently extended) with the help of devices attached to the reinforced concrete elements (brackets and dissipators); therefore we received the certificate of provisional seismic occupancy anticipating the legal obligations and self-financing each intervention.

In phase 2, whose deadline is 2018, the anti-seismic real improvement must be implemented, bringing all existing buildings to 60% of the practicability required for a new one in accordance with present regulations.

50% of the buildings that make up the Soliera plant already have a security level of 60% in relation to seismic activity and have therefore already been permanently certified, widely anticipating the end of 2018. For the remaining 50% of the buildings there is already an approved structural design to be realized by 2018.

The reactivity with which the Management and Collaborators of DUNA-Corradini were able to acknowledge, implement and self-finance infrastructure measures anticipating the law represents the most eloquent evidence of the will of recovery that characterizes the people of our land and the engagement of the company to continue its production activities and research, with the greatest attention to safety.