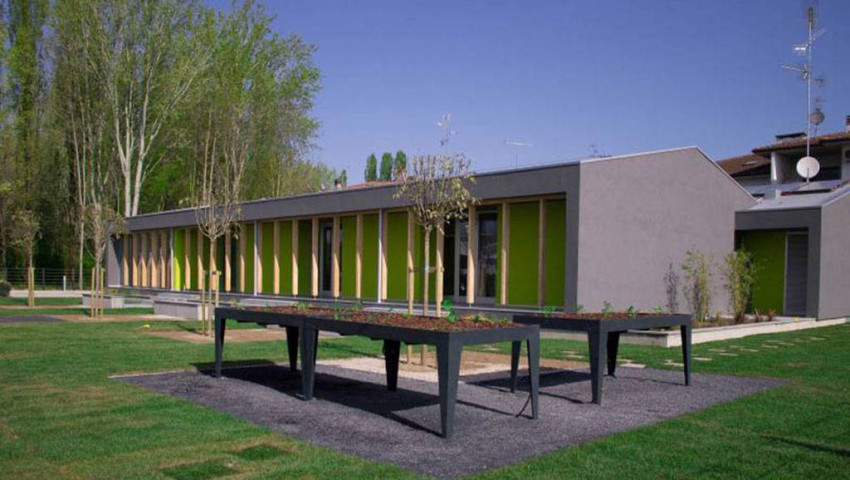 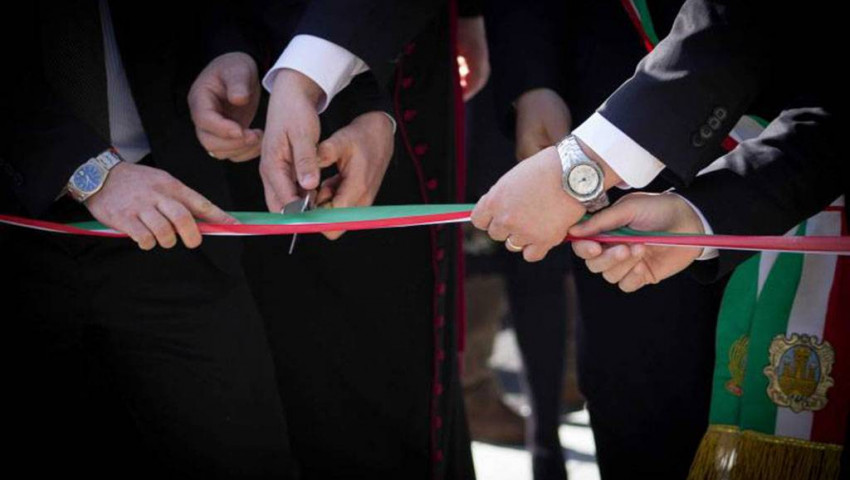 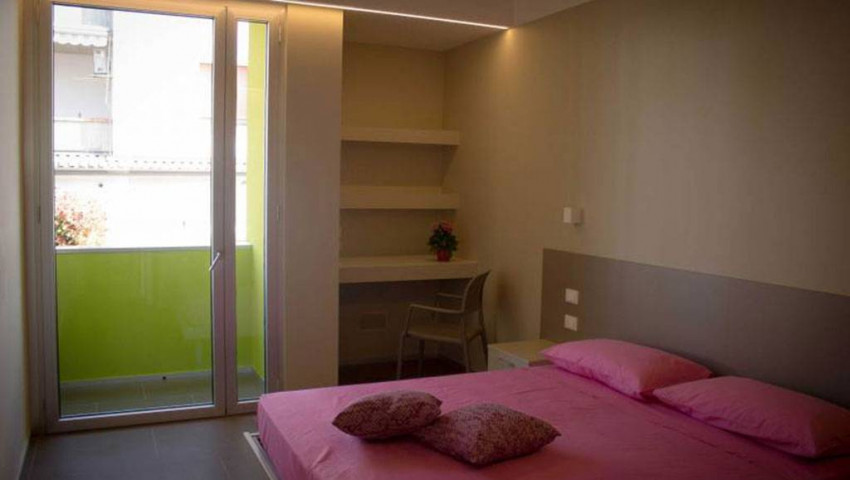 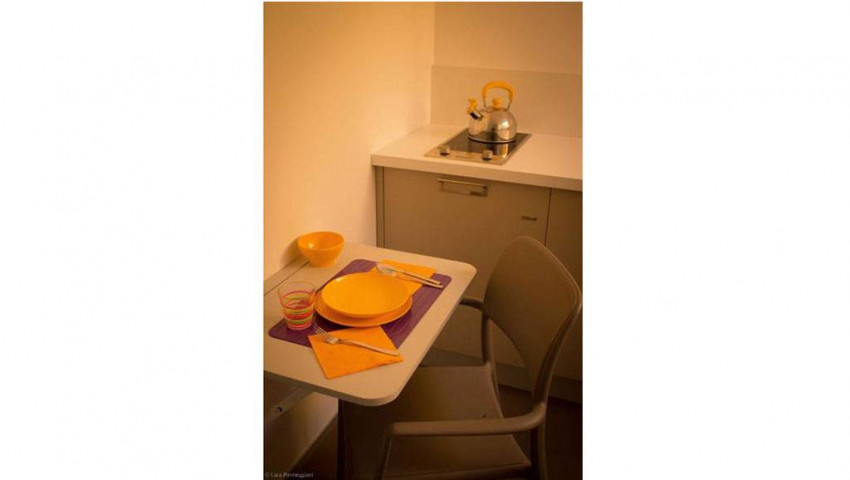 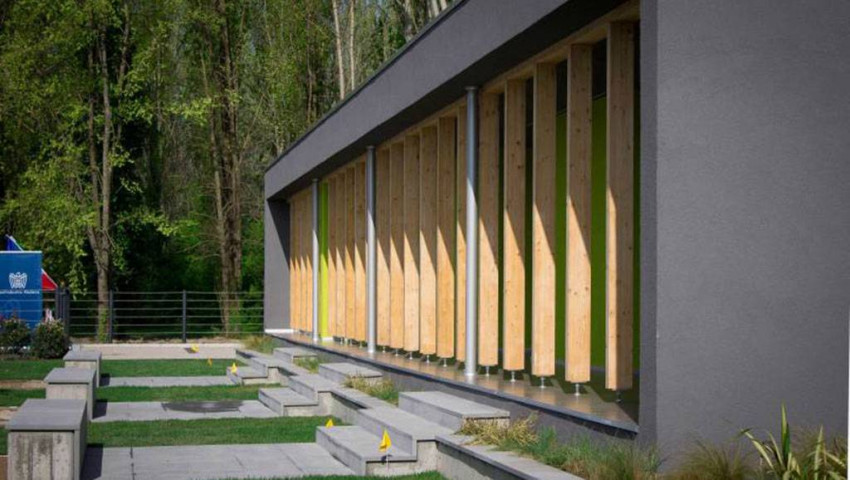 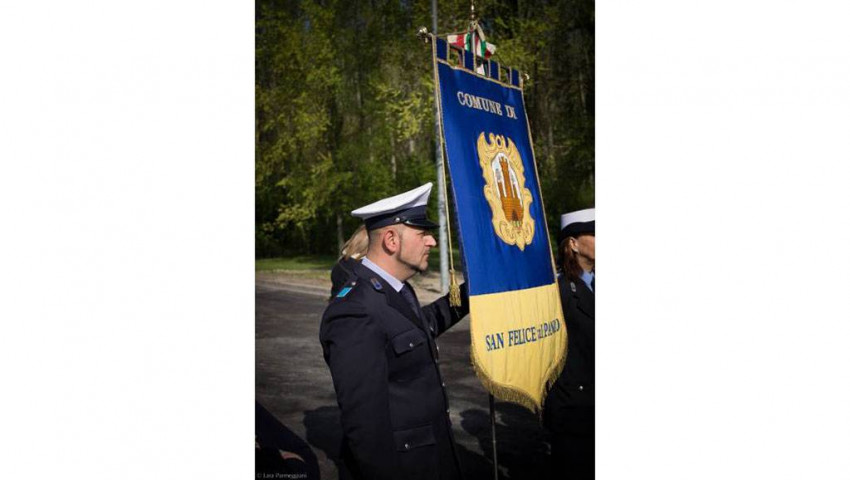 It was inaugurated on Wednesday, April 2nd "Casainsieme", the new seniors' residence in San Felice sul Panaro, realized also thanks to the contribution of DUNA-Corradini and its customers.

In years 2012 and 2013, in fact, we converted our Christmas present donations to this project, which was conceived immediately after the earthquake of 2012 and carried out in a team game in record time by Confindustria Modena, and thanks to the contributions of local associations, businesses, and private citizens.

"Casainsieme", 6 units for 12 people, is a project of "Social housing" made from the perspective of environmental, economic and energetic sustainability as a welfare structure intended to counteract the widespread phenomenon of loneliness of the elderly.

The structure in San Felice is part of a larger design that provides 9 structures, one for each municipality in the district: San Felice and Medolla already completed while the next will be in Mirandola.

We thank our customers, and all those who have been active in the initiative for making possible the realization of a complex, useful not only to give a home to hosted people, but also to restore hope in the future for an entire district.

In harmony even small things grow, in contrast, even the largest vanish.