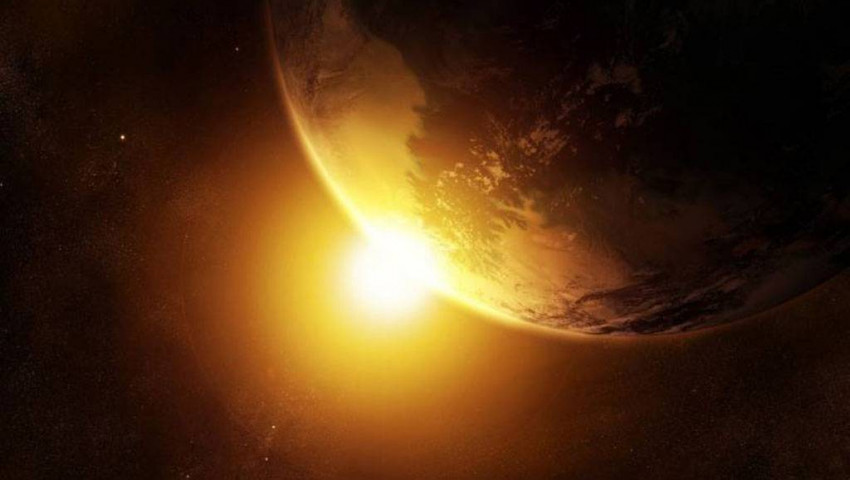 The use of a two components rigid polyurethane foam supplied by DUNA-Corradini in the field of Actival Debries Removal technologies (ADR) is now under consideration. This foam not only seems perfectly suitable for the proposed aim, but arose the possibility of being used for other space applications.

In order to investigate deeply the applications of this material, a cooperation agreement has been reached between Bologna University, Engineering second faculty, and DUNA-Corradini S.p.A., producer and supplier of foam, that will allow also to participate to research calls proposed by ESA. (European Space Agency).

The main operative research presently in progress foresees a first phase of design and tests (named REDEMPTION), to which practical experiments of DEBRIS REMOVAL will follow, in case the results are positive.

REDEMPTION is an experiment working in the field of technologies devoted to remove space debris. Space debris are an important problem affecting LEO (Low Earth Orbits), as they can obstruct new satellites launches, interfere with human EVA (extra-vehicular activities), damage spacecrafts and cause risk for the ISS (International Space Station), that this year already had to face two manoeuvres to deviate its trajectory from the ones of two dangerous debris.

Basically we are talking of non operative satellites (or parts of other spacecrafts) on which man has not any kind of control anymore, destined to orbit in that position for dozens of years, sometimes hundreds of years.

Number of debris is so high to create the tangible risk of a phenomenon called “Kessler syndrome”, coming from the scientist that first studied it, according to which collisions will increase exponentially. To give an idea of the phenomenon, worryingly increasing, there are more than 6.000 satellites orbiting, launched between 1957 and 2008, of which only 800 are operative. Space junk includes also space hardware and fragments of broken up, exploded, collided or abandoned spacecraft (more than 12.000 in total are regularly tracked).

One of the possible solutions to this problem is the ADR (active debris removal), but presently there are no economic and effective technologies that allow to hook and move these objects in safe orbits or to return them in the atmosphere.

Redemption proposes a new solution of grasping the debris. The idea is to use a sprayable connection between the cleaning satellite and the debris. The satellite will approach the debris spraying an expanding polyurethane foam that, hardening, will connect the two objects. This system will assure a good connection without requiring excessive precision (as it would be with a robotic arm) that in space is extremely expensive.

Another possible scenario, especially for debris in Low-Earth Orbit, is to spray the debris increasing its ratio between area and mass, and letting it precipitate for aerodynamic friction, still present in low orbits (up to 1000 km above sea level).

The aim of this experiment is to try to form this foam in a “near space condition” environment (milligravity and absence of atmospheric pressure) to see whether the foam will keep the same mechanical properties that has in earth environment and thus obtain the spatial qualification of the material.

In order to do this, this project will participate to an ESA (European Space Agency) call that every year offers as prize to all European students the possibility to carry on tests on a rocket (space probe for scientific experiments named sounding rocket). The program is managed by the ESA Educational department and is named Rexus/Bexus (www.rexusbexus.net). The experiment is boarded on a cylindrical moduleof 20 cm of height and 30 cm of diameter automatically operating. Videocameras and acquisition system give the necessary monitoring. In case the experiment gives positive results, in the future the REDEMPTION system will be boarded on the cubesat in progress by the SRL (Space Robotics Laboratory) to try an operative mission.

Redemption team participated and won this selection for which the experiment will be boarded on rocket Rexus12 and launched in March 2012.

ADR –ACTIVAL DEBRIS REMOVAL SYSTEM is the practical application of REDEMPTION. Once that the possibility of using this foam in space conditions will be proved, it will be possible to design the removal system based on this foam.

As previously said, there are 2 methods of removing debris. The first uses foam as a connection method between cleaning satellite and debris, the second uses foam to increase the debris mass and lets it precipitate; the second method could be boarded on future satellites to have an autonomous return at the end of operative life. The preliminary study is already in progress, but at the beginning of the project we need to wait for the results of REDEMPTION experiment.

We renew our commitment on research and express our best wishes to the team of students carrying on the experiments.