“The Head” of Federico Fellini 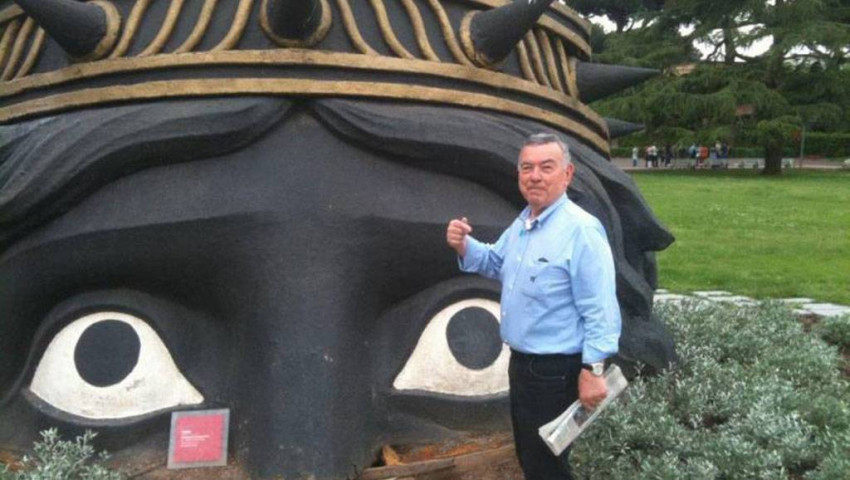 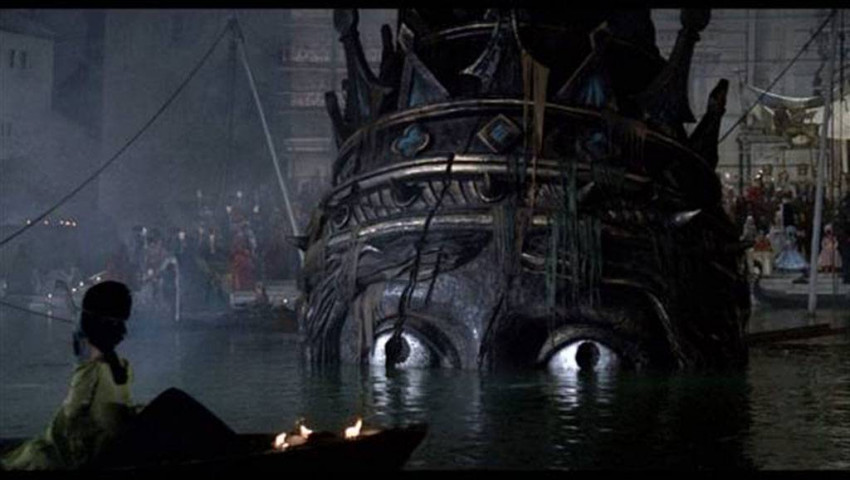 We receive and publish a picture of “the head", which appeared in the movie CASANOVA (1976), directed by Federico Fellini.

The sculpture was made in 1975 with polyurethane of GUSTAVO CORRADINI, the company from which DUNA-Corradini was originated.

The movie was entirely shot inside the theatre stage number 5 in Cinecittà, and recreated the atmosphere and the lights of the eighteenth century; “the head" appears in the opening scene of the film, emerging from the waters of the lagoon during the Carnival of Venice .

In order to shoot the scene, therefore, it was necessary to cover and protect the layer of cardboard with which it had been made with a waterproof material, which enabled the immersion in water and at the same time, allowed workability and paintability.

At the side of “the head” our former president, now member of the Board, Dr. Mirio Brozzi, on a visit to Cinecittà in Rome, where the artwork is currently located.